Warm-up Task:
In groups, compete to list as many animals as you can in three minutes. 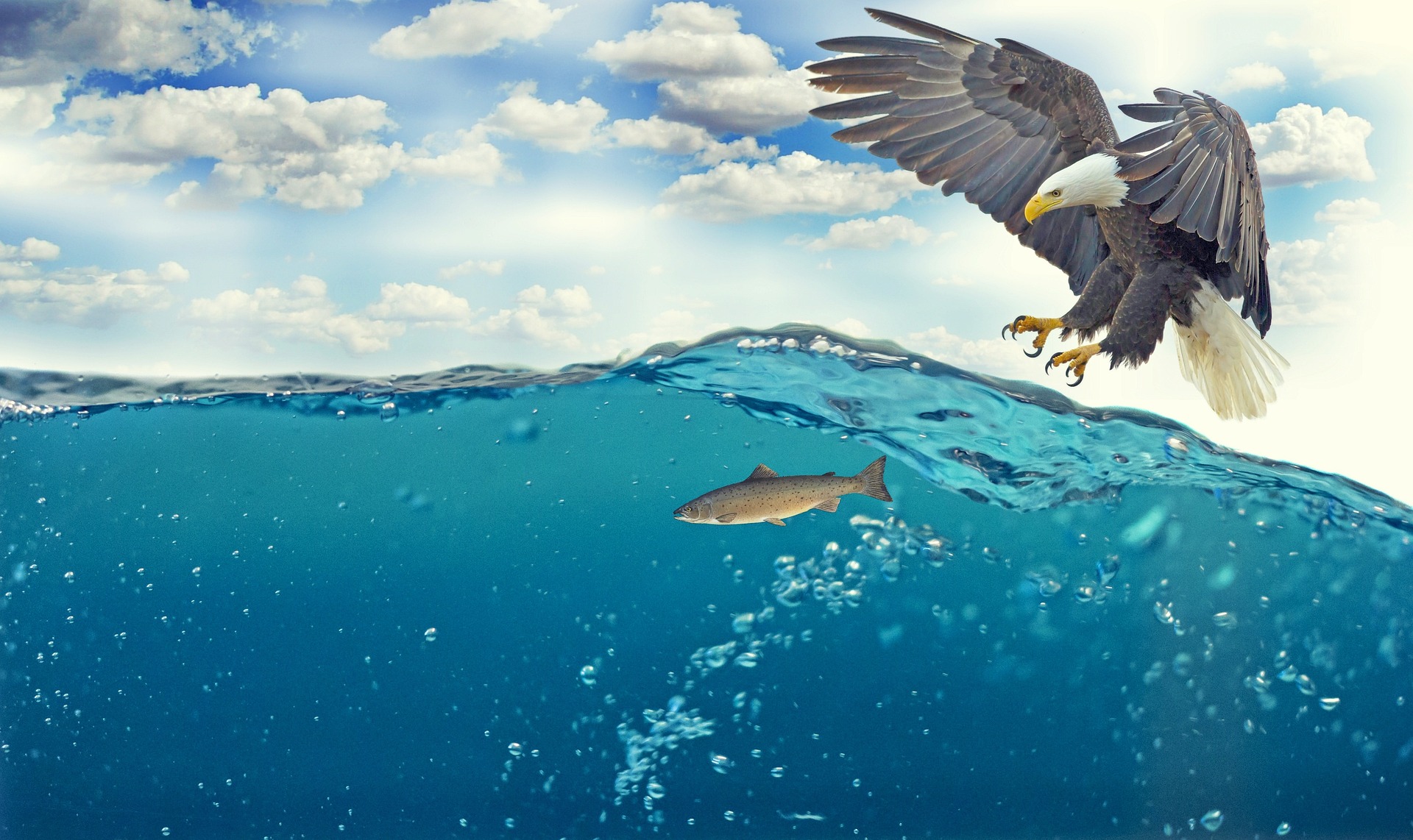