Warm-up Tasks:
Can we believe what we read in newspapers or see online? 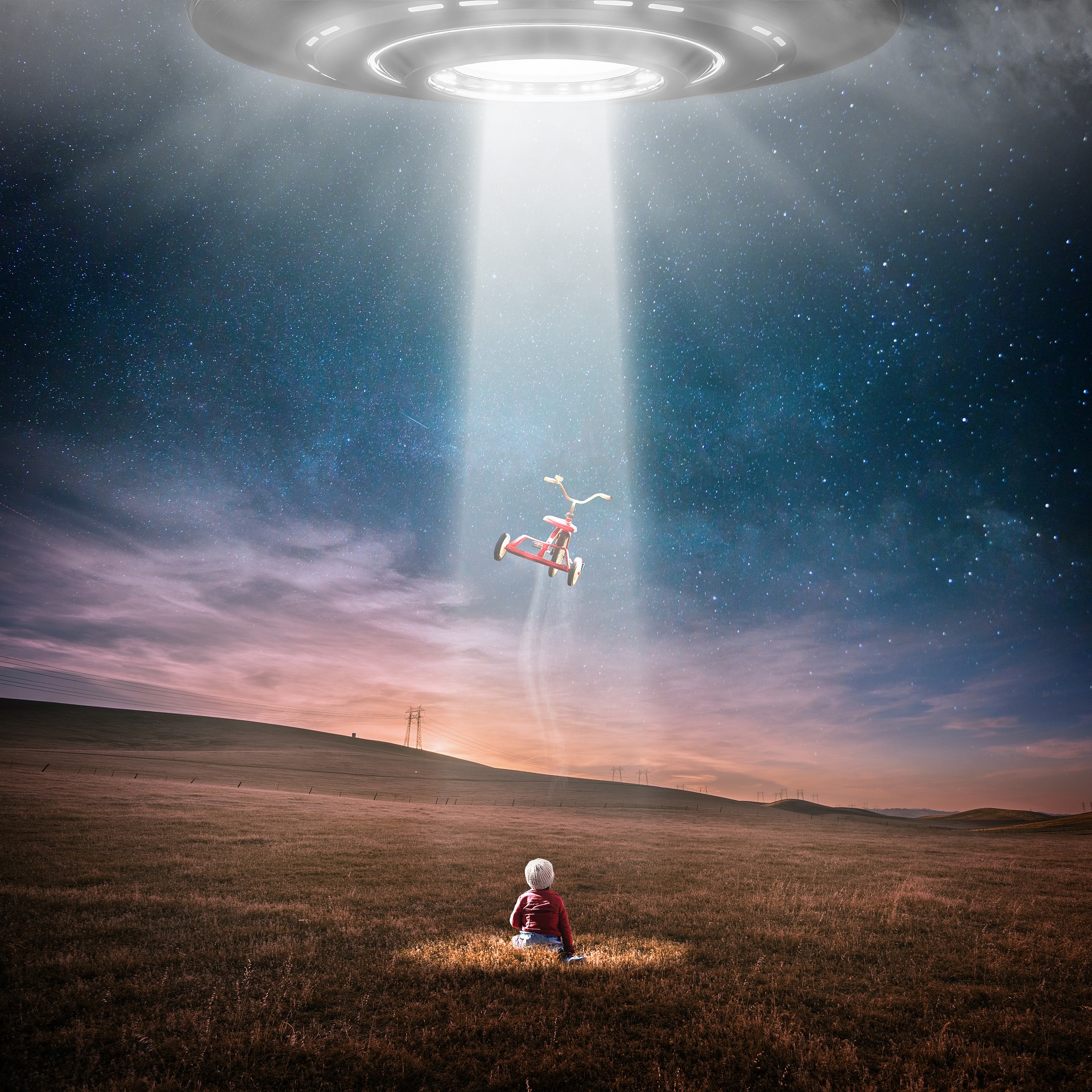